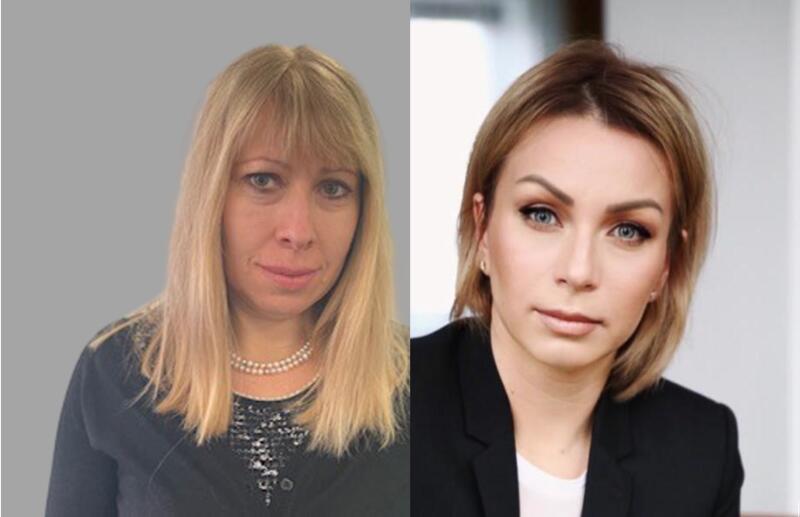 Geneva-based boutique investment bank CFE Finance’s emerging market fixed income team is in somewhat of a quandary. Having previously enjoyed the decent income derived from holding Russian hard currency sovereign bonds (dollar) the sanctions imposed on the country due to its invasion of neighbouring Ukraine has the team wondering how to limit the contagion of the conflict to its other holdings.

“We pay for the coupon on their [Russia] dollar sovereign debt. So, what it means is that they were able to use frozen foreign reserves which is a major concern for the whole market that there is no access to foreign currency for Russia but they were allowed to do it. The next big thing to come is on 4 April, which is a $2 billion payment,” says Russian national Marina Ryabokon, head of emerging market fixed income at CFE Finance.

Ms Ryabokon adds that if Russia is still able access to its foreign reserves it will be a ‘big relief’ for the firm due to its various investments.

However, Anna Sivoza, a portfolio manager in CFE Finance’s emerging market fixed income team, says that the portfolio is well-balanced with no concentration in any one country or company and while it has some exposure to Russia and Ukraine, this is ‘minimal’.

Ms Sivoza says that the issue is that Russia is very connected to broader financial markets for instance through its dominant position in commodities and with certain banks such as Austria’s Raiffeisen Bank’s ties to the country. This is not too much of a concern for CFE though.

“Our energy positions at the moment are in Latin America mostly and they are doing fine,” explains Ms Sivoza.

The firm uses a thorough screening process to establish whether a bond should be added to the portfolio and CFE seems to have quite a high risk tolerance as its latest addition is sub-investment grade at BB-. However, the firm’s portfolio contains some cash or what Ms Sivoza describes as a ‘cash cushion’ as well a portion of liquid names that are easy to sell if the market deteriorates further.

Regarding where CFE is looking to add names to its portfolio, fertilizer companies are deemed a good investment at the moment. However, Ms Sivoza explains each corporate is looked at in detail relative to where it’s based and how much it is impacted by the conflict. For instance, neighbouring countries to Russia such as Moldova and Georgia may well be affected by current events but as both nations have a neutral stance on the conflict they are considered safe to invest in. As Ms Sivoza says each corporate is picked on a ‘case by case’ basis.

Ms Ryabokon sums up the current state of play in the fixed income universe. She says that last summer similar investors to CFE were bemoaning the fact most assets were really expensive but due to recent events suddenly everything is cheaper. This also causes a problem though as it’s hard to tell when the price has bottomed out.

“You need to make wise choices because it could be cheaper but actually in a few days much cheaper,” says Ms Ryabokon.

The world of emerging market fixed income is not for the feint of heart at the moment it seems.

All News & Events
Mario Cordoni, founding CEO of CFE Finance, in an interview with the business...