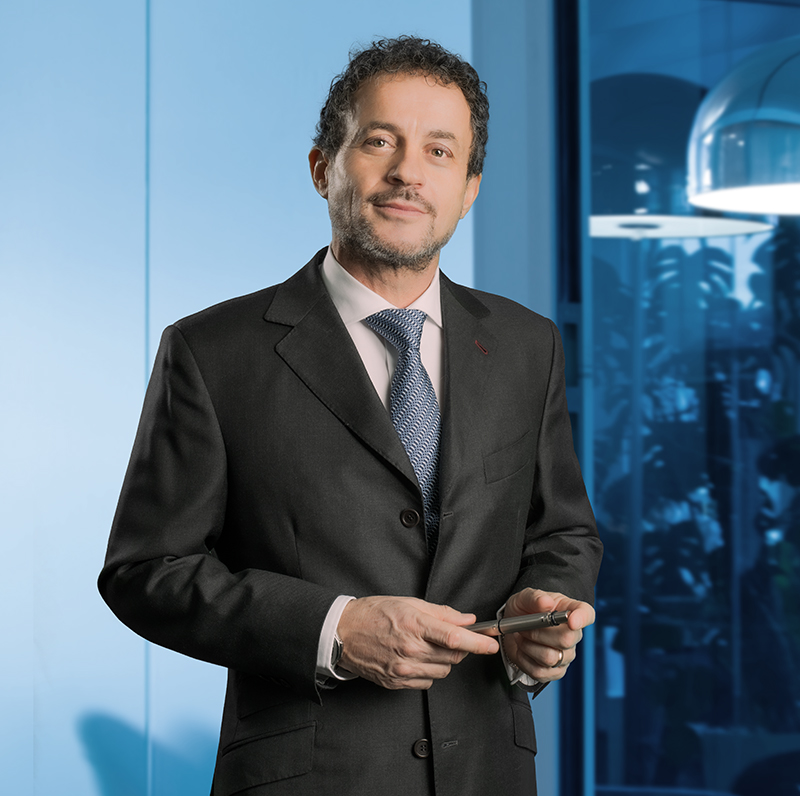 The world of Commodity Trade Finance (CTF) has been rocked in recent times by the collapse of Singapore’s Hin Leong which had far-reaching effects beyond its key market of oil traders.

The company’s creditors, which included HSBC and ABN Amro, were left facing $3.5 billion in liabilities after the company collapsed.

This coupled with the default of Zambia on their bond payments last year caused a lot of large players to rethink their position in the once lucrative CTF market. BNP Paribas decided to close their Swiss trading desk and as Massimiliano Piunti (pictured), head of structured trade finance at boutique investment house CFE Finance told Fundeye, not only did the big players leave Geneva but ‘they are completely out of the game’ deciding instead to focus on areas such as asset management.

A lot of the issues with debt for Zambia and other African nations including Angola were not really brought by The World Bank, IMF and G20 as these bodies created a mechanism for delaying debt payments through their Debt Service Suspension Initiative. Arguably it was the Chinese lenders who were less than accommodating.

In October last year, World Bank Group president David Malpass said that Chinese and other private creditors were not fully participating in the debt rescheduling processes, “leaving the debt relief too shallow to meet the fiscal needs of the inequality pandemic around us”.

For those familiar with how China does business with Africa this may seem odd as for years there have been reports of China doing commodities for infrastructure deals. However, when the second largest economy in the world has received what they need, there have been reports that the infrastructure projects stop which is why in many parts of the continent you’ll find half finished roads and far more worrying, hospitals that have not been completed.

But using the hackneyed phrase ‘every cloud’ Swiss boutique CFE Finance has remained in the CTF market and given that Mr Piunti has well over 30 years experience in the space can provide liquidity when the big players flee.

When the uber banks of the world such as JP Morgan, Goldman Sachs and the Swiss giants decided to wind down their positions in the CTF space because they were worried about the impact their participation would have on their common equity tier one ratios and so on, CFE Finance was a natural player to step in and help them on the secondary market where the big players were forced to move to.

This new environment whereby CFE Finance, always a player in the CTF space, no longer had to put in a hundred calls to get one deal. According to Mr Piunti, things have now turned in their favour, whereby they are on the receiving end of enquiries to make deals happen as the vacuum left by the absence of the large players has left the market ripe for picking.

This also means that now CFE Finance is one of the ‘last men standing’, they can cherry pick the deals they want. Mr Piunti says this is governed by the yields on offer although for a veteran of this market he’s hardly naïve. The firm will weigh up risk versus return and if a deal sounds too good to be true, it probably is.

However, with the amount of deaeels on offer this is a firm that should be able to deliver yields in a troubled space but one in which CFE Finance has been active in for many years.

All News & Events
Mario Cordoni, CEO and founder of CFE Finance, explains the operation and history...

CFE Finance was included among the top 300 companies in the special “FT...
Scroll to top