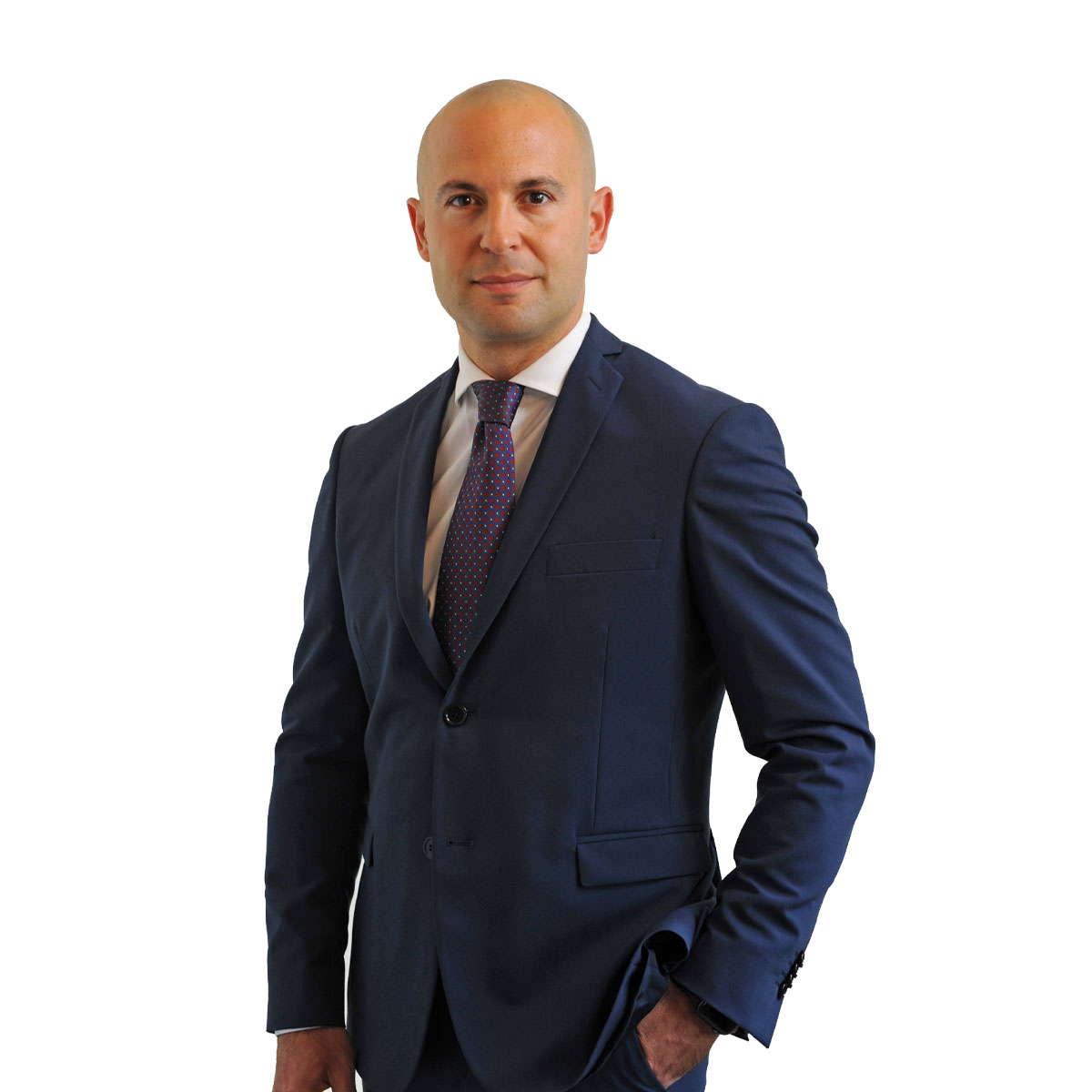 Marco Paternò Castello is Managing Director of the Luxemburg office and head of the Corporate Advisory services.

Before joining CFE, Marco worked for 15 years at UBI Banca in Luxembourg, a bank historically linked to CFE Finance.

Between 2004 and 2010, he served in the Corporate Banking Department of UBI Banca and, in 2009, he oversaw the management buyout of CFE Finance from the bank’s side.

In 2010, he joined the team that launched UBI Trustee SA, a branch of UBI Group dealing with financial engineering and wealth planning, where he worked for 9 years. During this time, he contributed to the financial and structural growth of CFE Finance by designing the operations that shaped the company and transformed it into a group with a solid independent shareholding structure and a higher net equity.

Such projects include the merger of the company with a Trade Finance-focused hedge fund, a €20 million capital increase and the launch of a Luxembourg securitization vehicle which secured Sovereign Debt e Trade Finance credits worth over €400 million.

Marco took a Master’s degree in Management from Bocconi University of Milan. He is a Society of Trust and Estate Practitioners (STEP) associate.