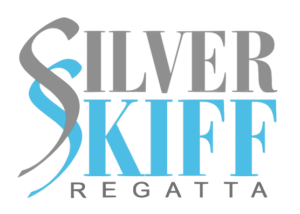 CFE Finance is a passionate supporter of sports events, and is proud to be one of the sponsors of the Silver Skiff International Rowing competition since 2012.

SilverSkiff, the only race of its kind in Italy, was conceived in 1992 when Vittorio Soave, an RSC CEREA member, antiquarian bookseller and passionate practitioner of rowing since the 1950’s, challenged members of Cerea and other rowing clubs in Turin to race single sculls over the Cerea-Isolotto Moncalieri-Cerea course, a distance of 11 km.  There were 12 participants in the first race,  which increased to to 15 in 1993.

In 2002, the Trofeo SilverSkiff was added to the International Calendar of FISA (Federation Internationale des Societes d’Aviron) and received official designation as an International Regatta.  It must be noted that FISA’s schedule included only two other races in Italy.

There were more than 500 competitors in the 2012-2013 SilverSkiff, including 30 U.S. athletes and numerous other athletes and veterans coming from Canada, Australia, New Zealand, Egypt, Norway, Sweden, England, Holland, Germany, Switzerland, Austria, Slovenia, France and Italy, demonstrating the increasingly global attraction of the event.

CFE is very keen to promote  « ecologically clean» sports that provide a possibility for adults and kids to discover and be part of this honourable competition.

Why CFE Finance is in Luxembourg? Because it’s a country that has played...
Scroll to top